Infographic: Highlights of The Report on Human Rights Violations in the United States in 2020 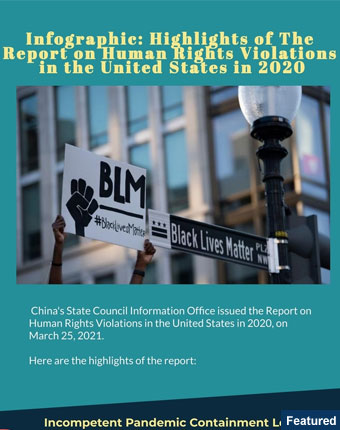 China's State Council Information Office issued the Report on Human Rights Violations in the United States in 2020, on March 25, 2021. 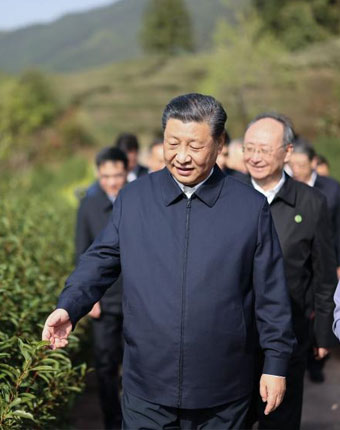 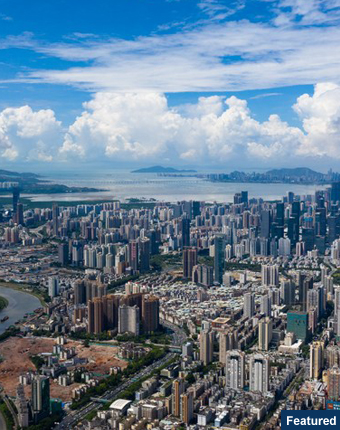 The ninth meeting of the Central Committee for Financial and Economic Affairs, chaired by President Xi Jinping on Monday, analyzed the pros and cons of the country's platform economy. 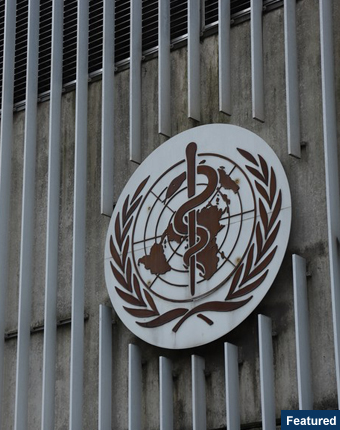 The World Health Organization (WHO) and China joint team has suggested continuing to look for possible early cases in a wider range around the globe. 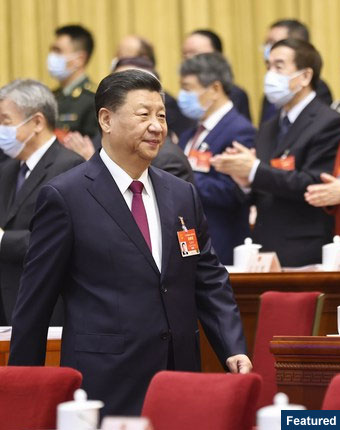 Chinese President Xi Jinping has pointed the way for China, which is at a historic development juncture, by expounding on a wide range of topics at this year's "two sessions," a key political event slated to close on Thursday.

CPC gears up for centenary with clear mind, determination to tackle more "tests" 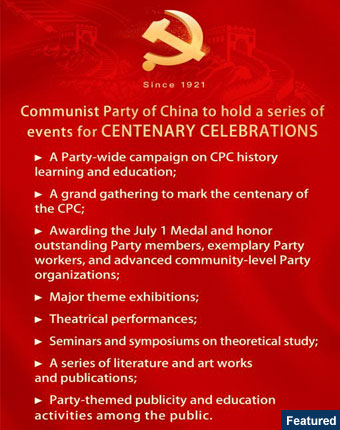 Tuesday marks the beginning of the 100-day countdown to the centenary anniversary of the founding of the Communist Party of China (CPC). 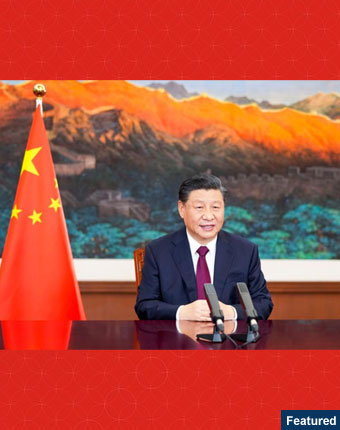 Chinese President Xi Jinping delivers a video speech to the Colombian people at the invitation of his Colombian counterpart, Ivan Duque, as the third batch of COVID-19 vaccines provided by China arrives in Bogota, capital of Colombia, on March 20, 2021 local time. 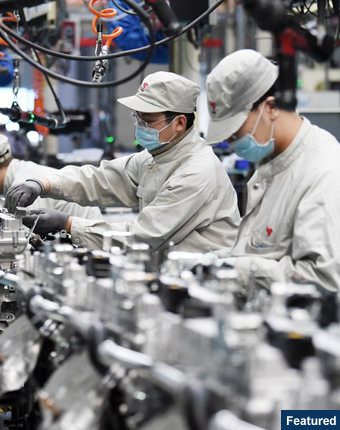 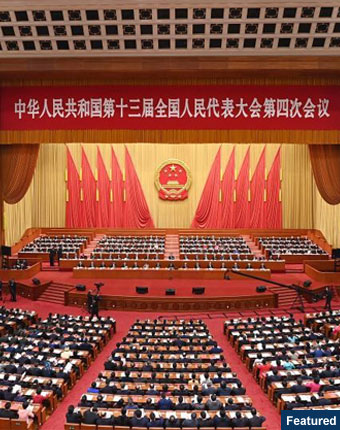 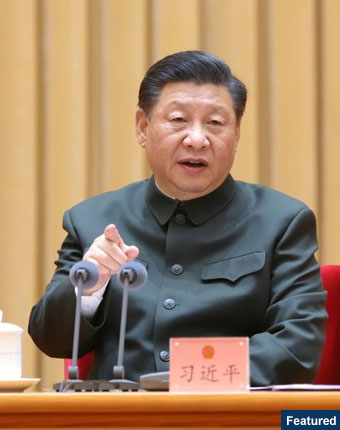